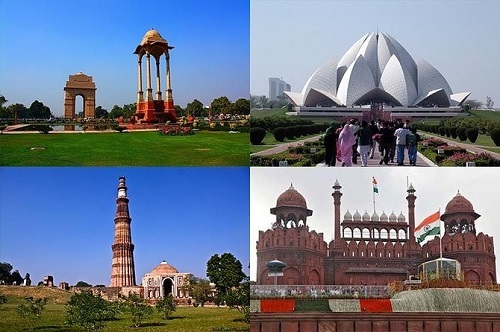 Delhi, the National Capital Territory of India, is a metropolitan city in Northern India. Phenomenal mosques, forts, and monuments built by the Mughal emperors who previously ruled the city can be found here. Spending time seeing both Old Delhi and New Delhi is intriguing because of how drastically different they are from one another. Just go to one of Delhi's blooming manicured gardens if you feel like unwinding. So let us dive into the top 10 attractions and places to visit in Delhi.

The Red Fort, the most well-known landmark in Delhi, serves as a potent reminder of Mughal-era India and a representation of India's battle for independence. When Shah Jahan, the fifth Mughal emperor, chose to move his capital from Agra to Delhi in 1638, he built it.

The Hindu temple and spiritual-cultural complex Swaminarayan Akshardham is not far from Noida's boundary. The complex, also known as Akshardham Temple, exhibits centuries' worth of conventional and contemporary Hindu culture, spirituality, and architecture. You can also watch the light and sound show that starts in the evening after sunset.

India Gate, a soaring archway in the heart of New Delhi, serves as a war monument in honour of the Indian troops who gave their lives in World War I while serving with the British Army. Beautifully illuminated at night and a favourite area to spend a cosy summer evening are the gardens that border its promenade. A delightful Children's Park is also available, which is huge for youngsters.

Lady Willingdon Park was the previous name of Lodhi Garden, which changed after India won its independence from the British. The graves of Sayyid ruler Mohammed Shah and Lodhi king Sikandar Lodhi are in the lush Lodhi Garden, which is close to the Safdarjung mausoleum and Khan Market.

An astonishing example of early Indo-Islamic construction is Qutab Minar, one of the highest brick minarets in the world. Although constructed in 1193, its purpose is still unknown. Others claim that it was used to summon the faithful to prayer. Some think it was built to symbolize victory and the start of Muslim rule in India.

The National Spiritual Assembly of the Bahá's of India owns and is the legal owner of this Bahá' house of worship, which was established for public worship in 1986. The temple’s shape has symbolic and inter-religious significance because the lotus is often associated with the Hindu goddess Lakshmi.

The enormous circular market was the biggest of its type in India when it first opened. The horseshoe-shaped market, according to the British, would bring good fortune to both retailers and customers.

Hauz Khas Village, a wealthy neighbourhood in South Delhi, is among the top fashionable places to visit in Delhi aside from a heritage site because of its vibrant nightlife and plenty of cafés, clubs, and pubs as well as art galleries and shops. It is also famous for its deer park, and lake where people have fun with their friends.

The Mughal Emperor Humayun is laid to rest at Humayun's tomb. It is the first garden tomb in India, and it is situated in the Nizamuddin East neighbourhood of Delhi. The breath taking classic Mughal architecture of this UNESCO World Heritage Site features Persian influences.

Agrasen ki Baoli is a historical step well that is 60 meters long and 15 meters broad that is located on Halley Road in New Delhi. It is a protected site under the Archaeological Survey of India. There are 103 stone stairs in this old water reservoir. It is a popular destination in Delhi and has a peaceful atmosphere.These were some of the Top attractions of Delhi that you can visit and have a memorable time of your life. 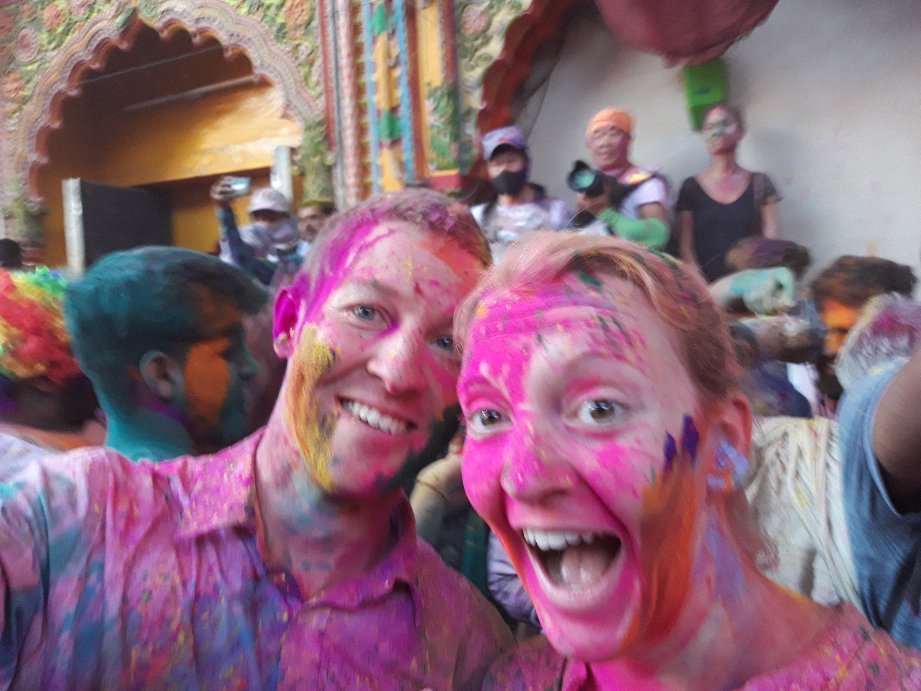 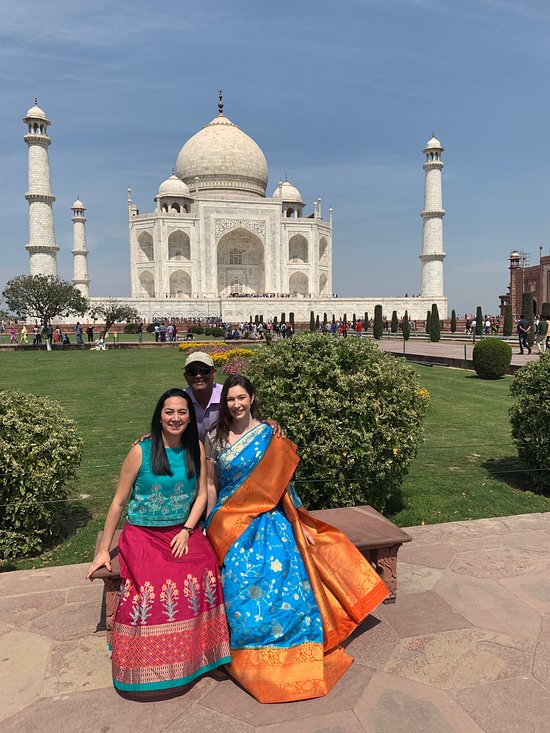 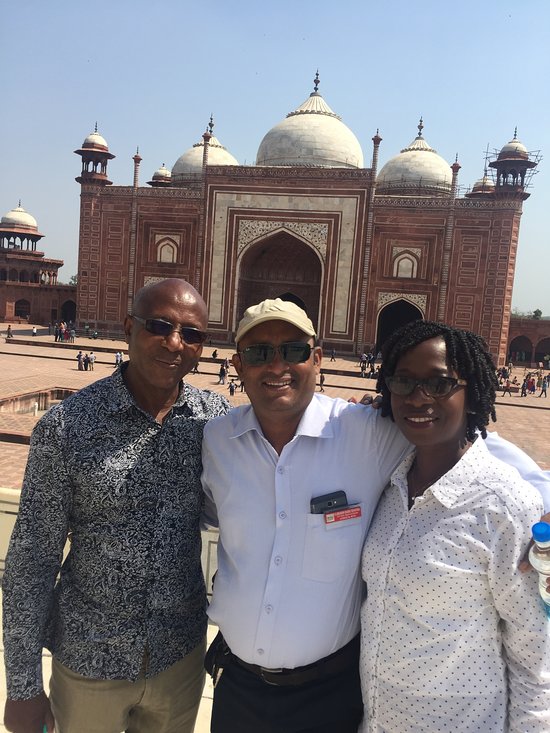 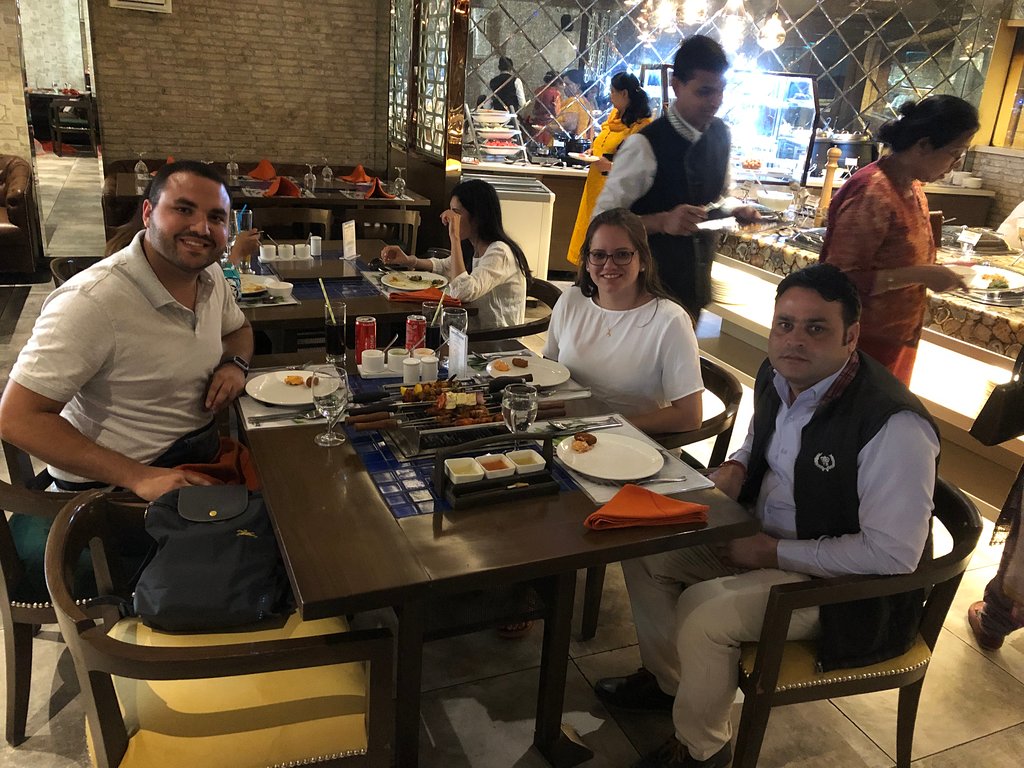 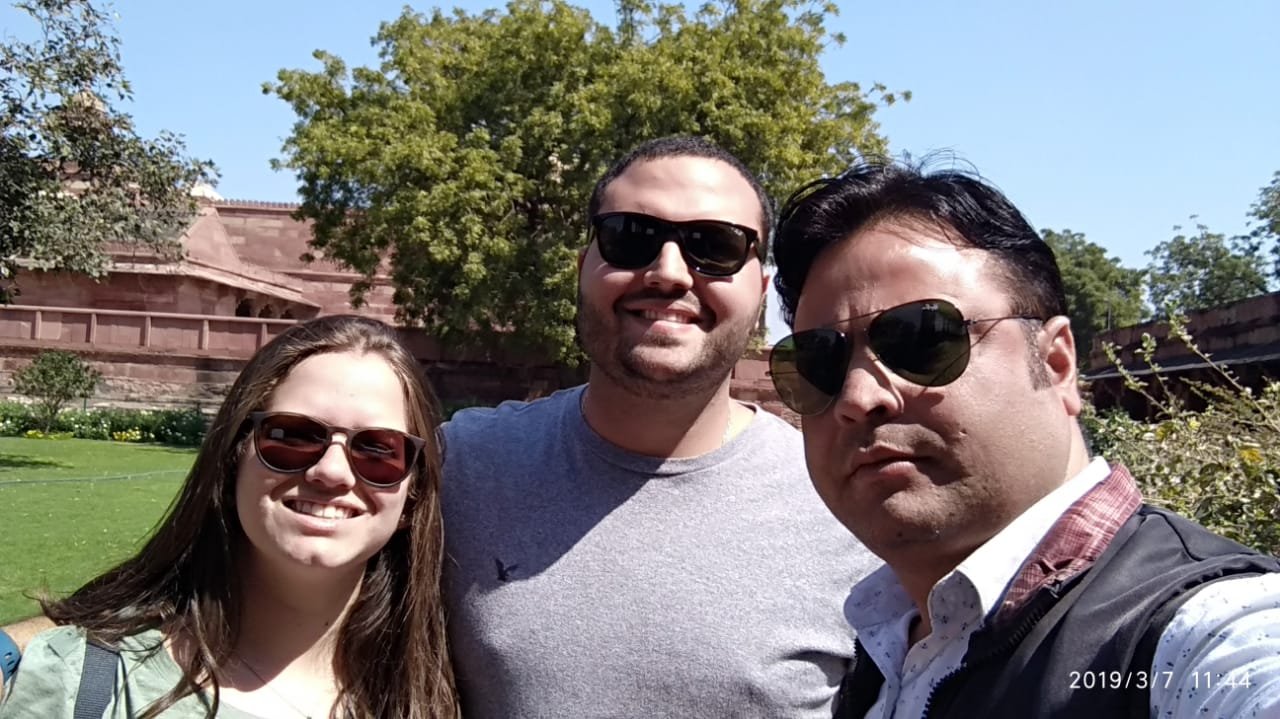 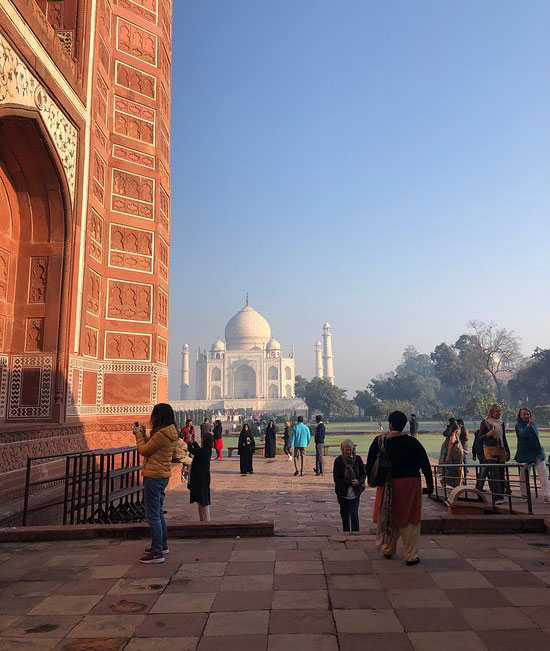 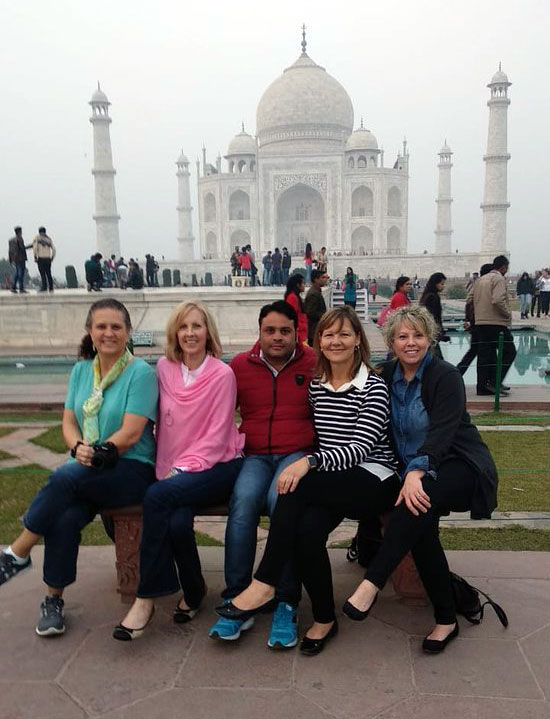 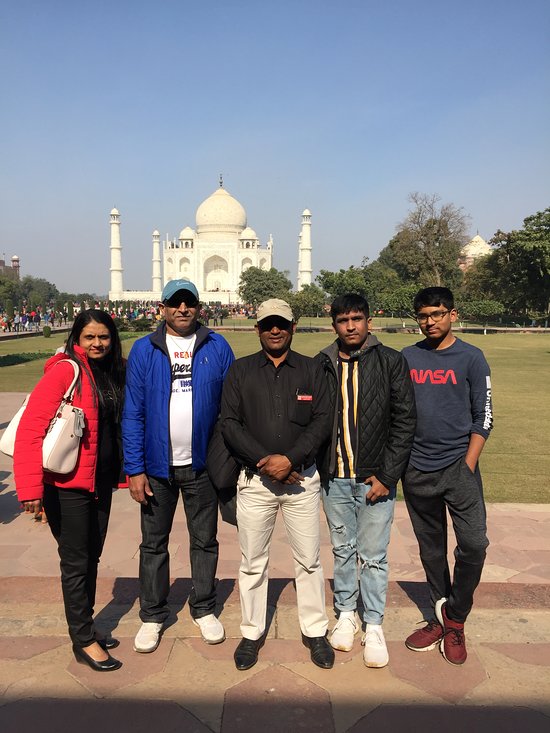 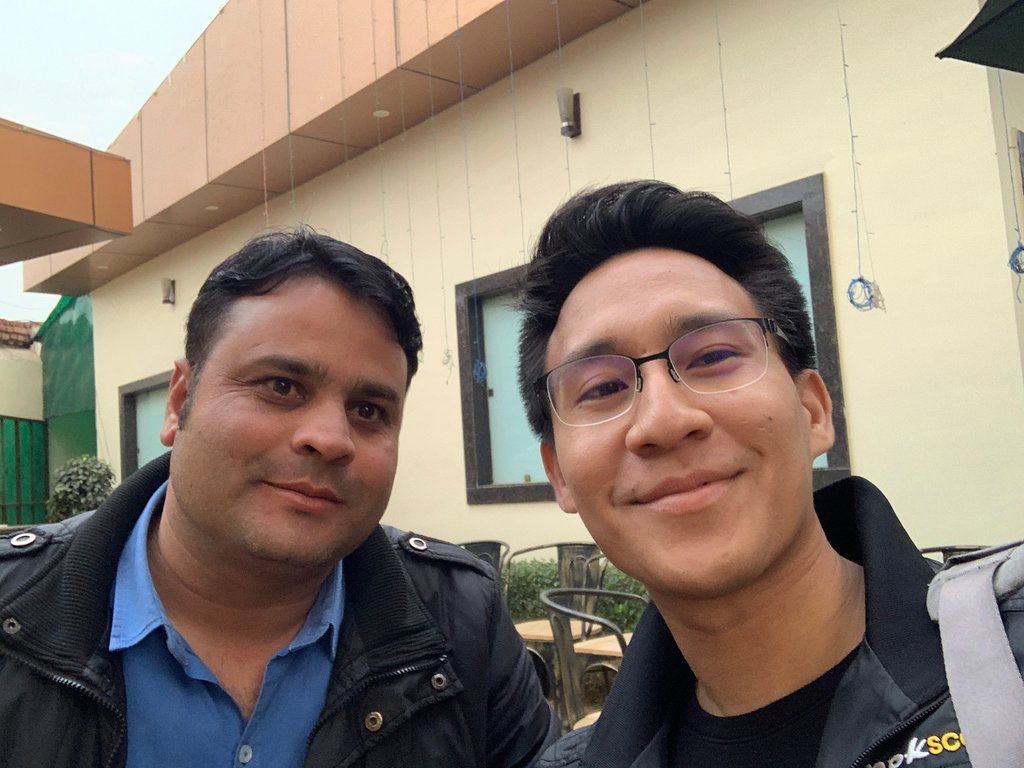 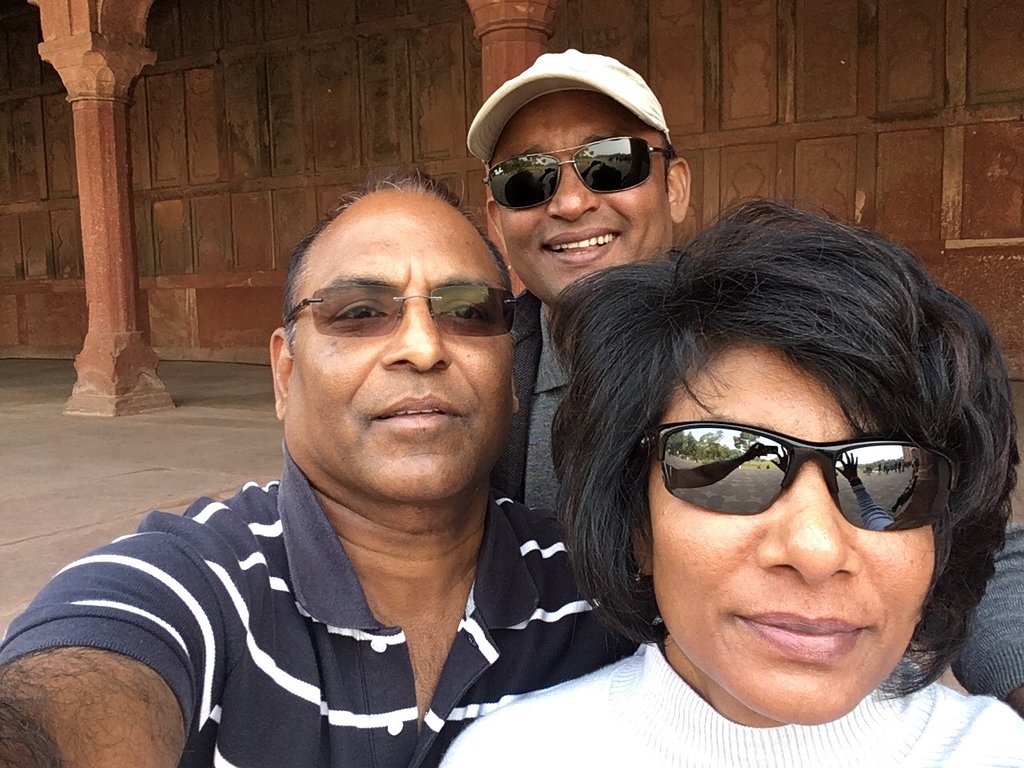 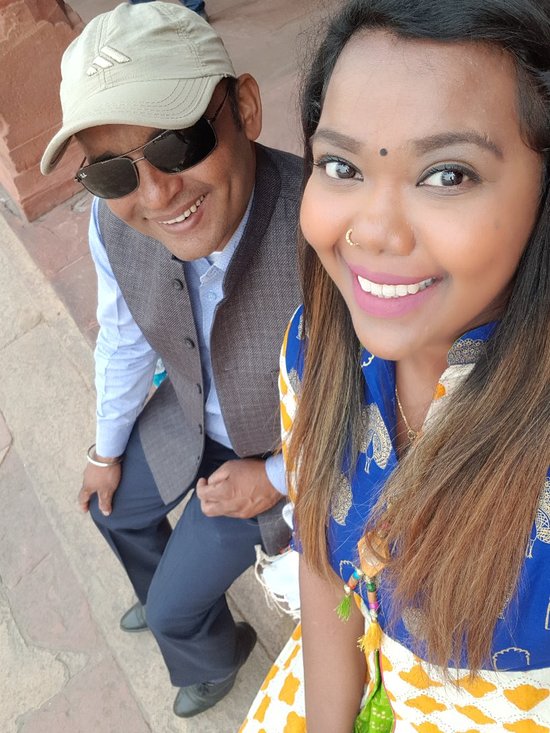 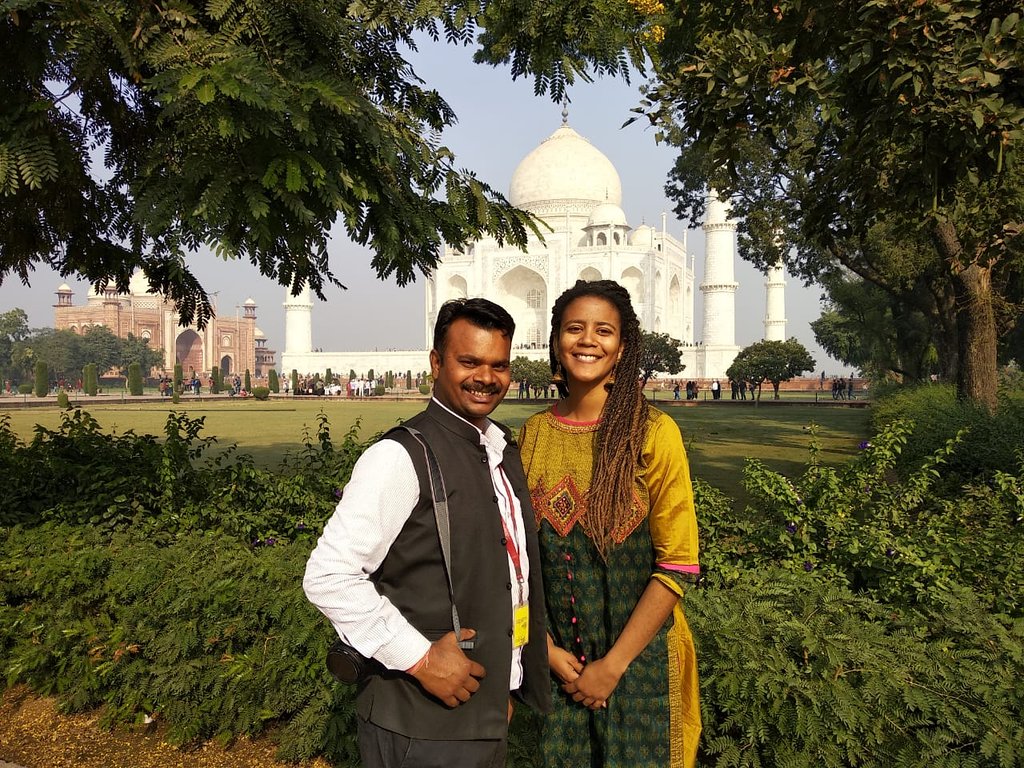 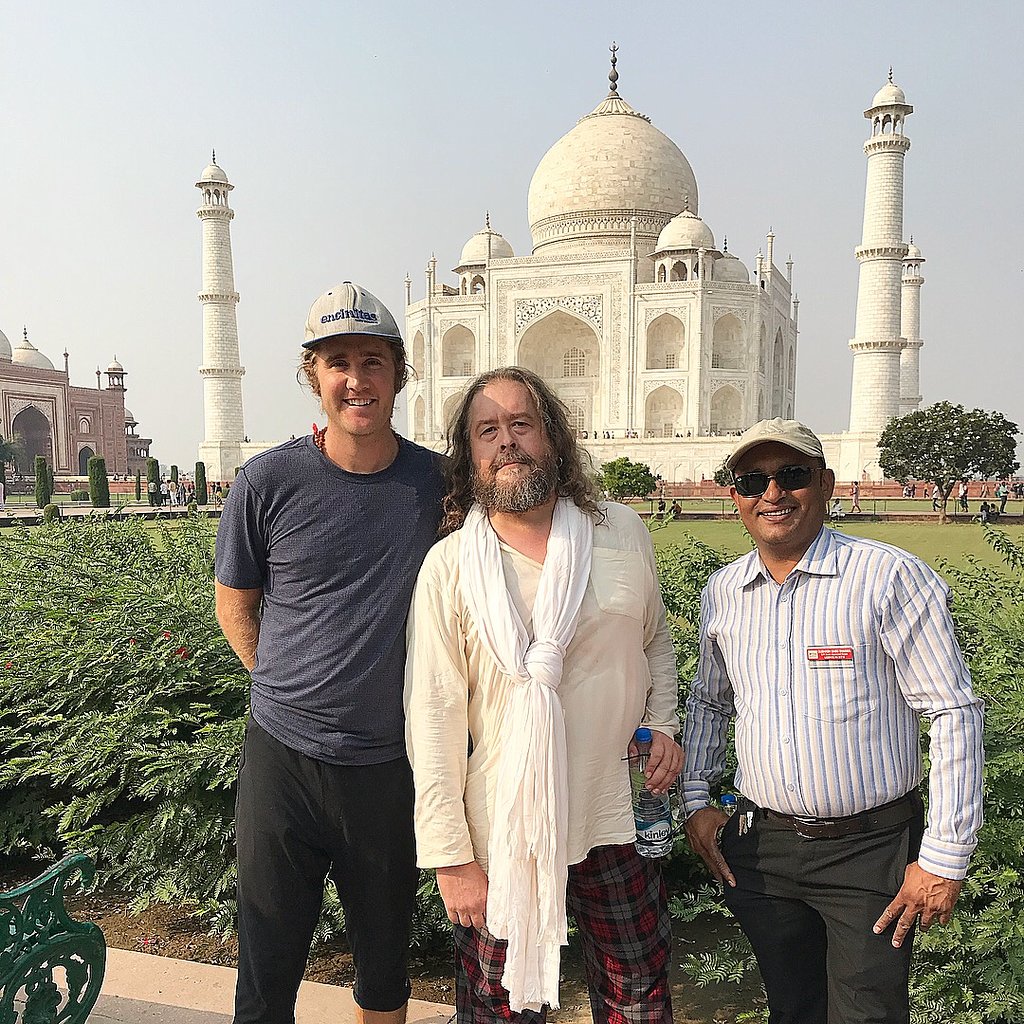 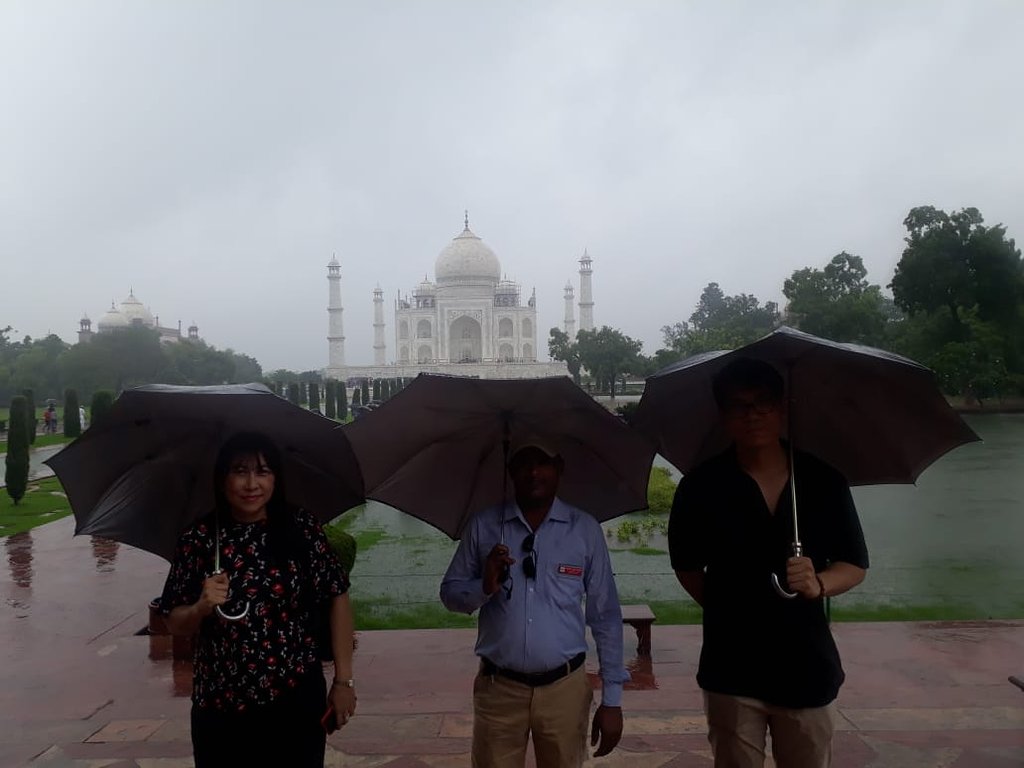 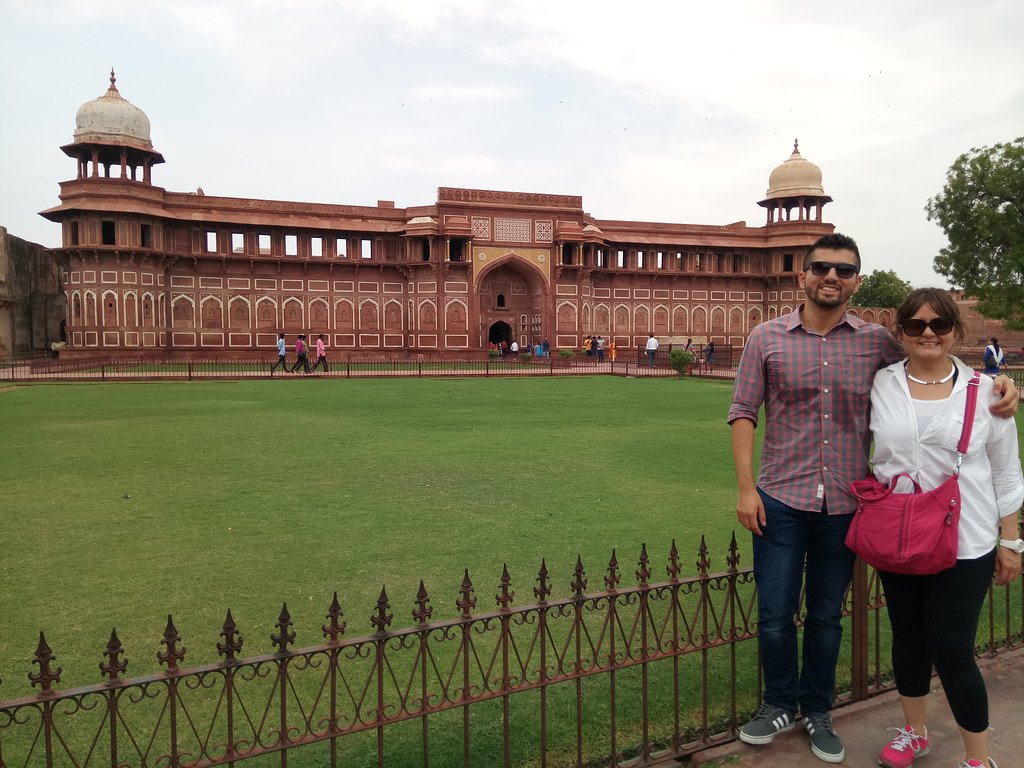 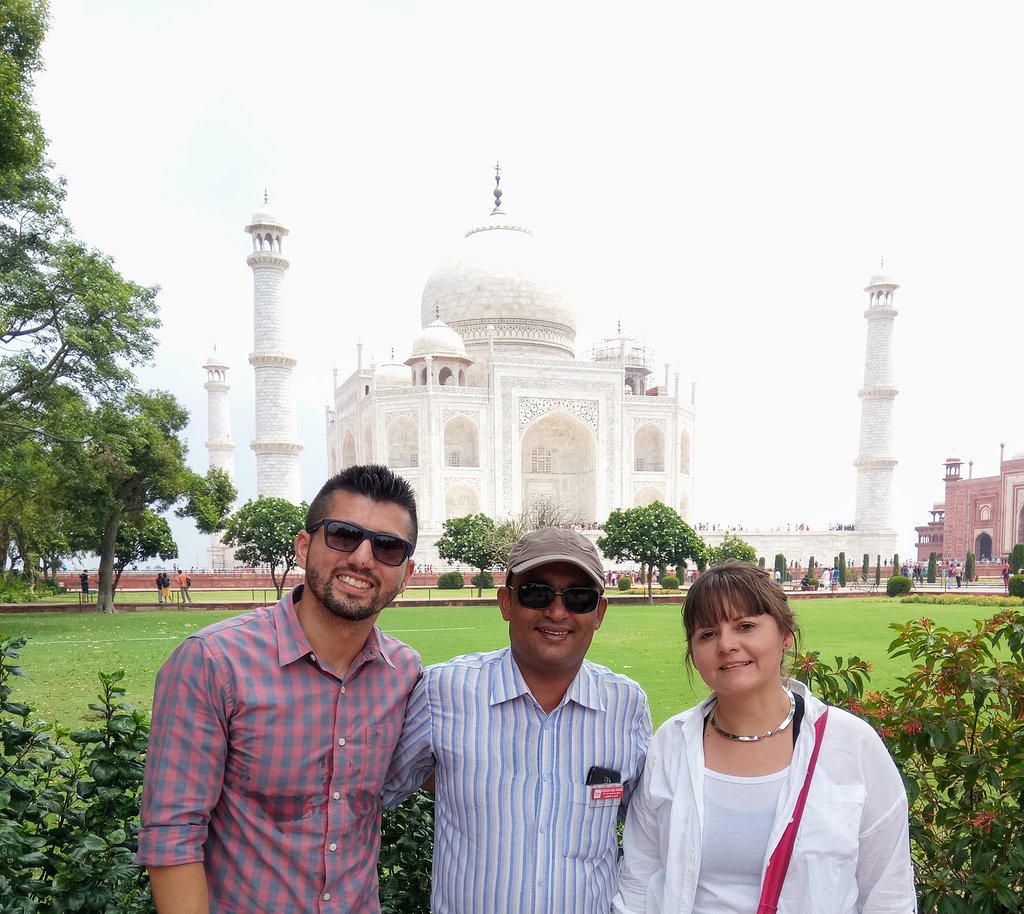 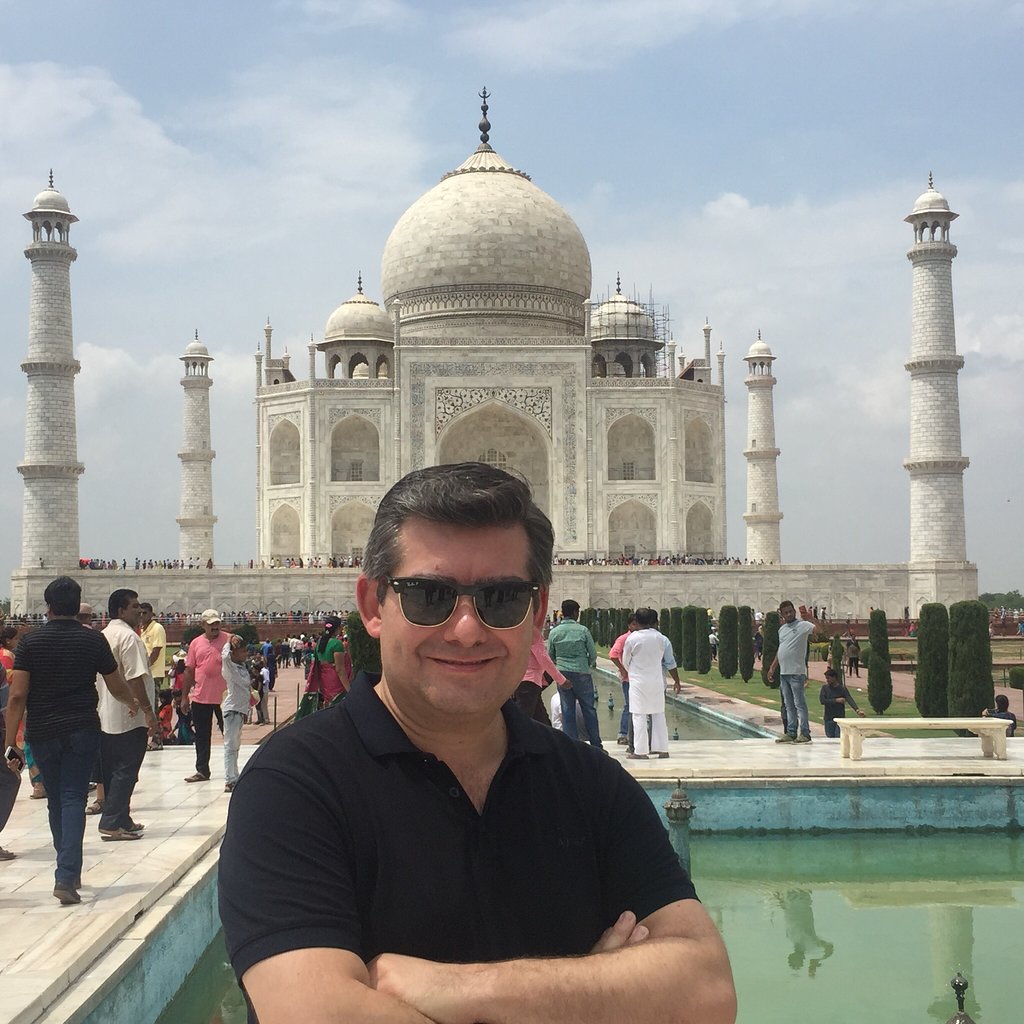 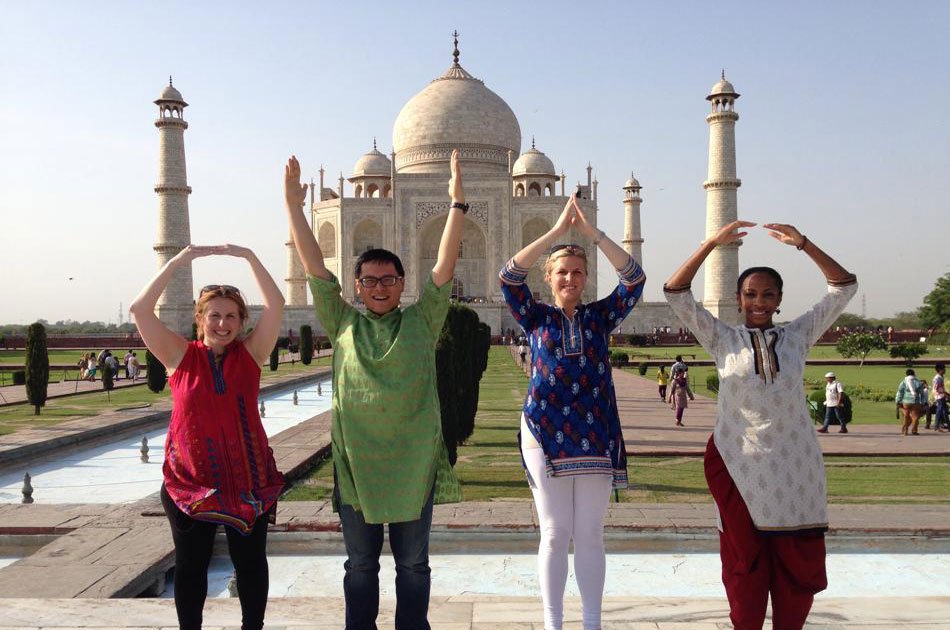